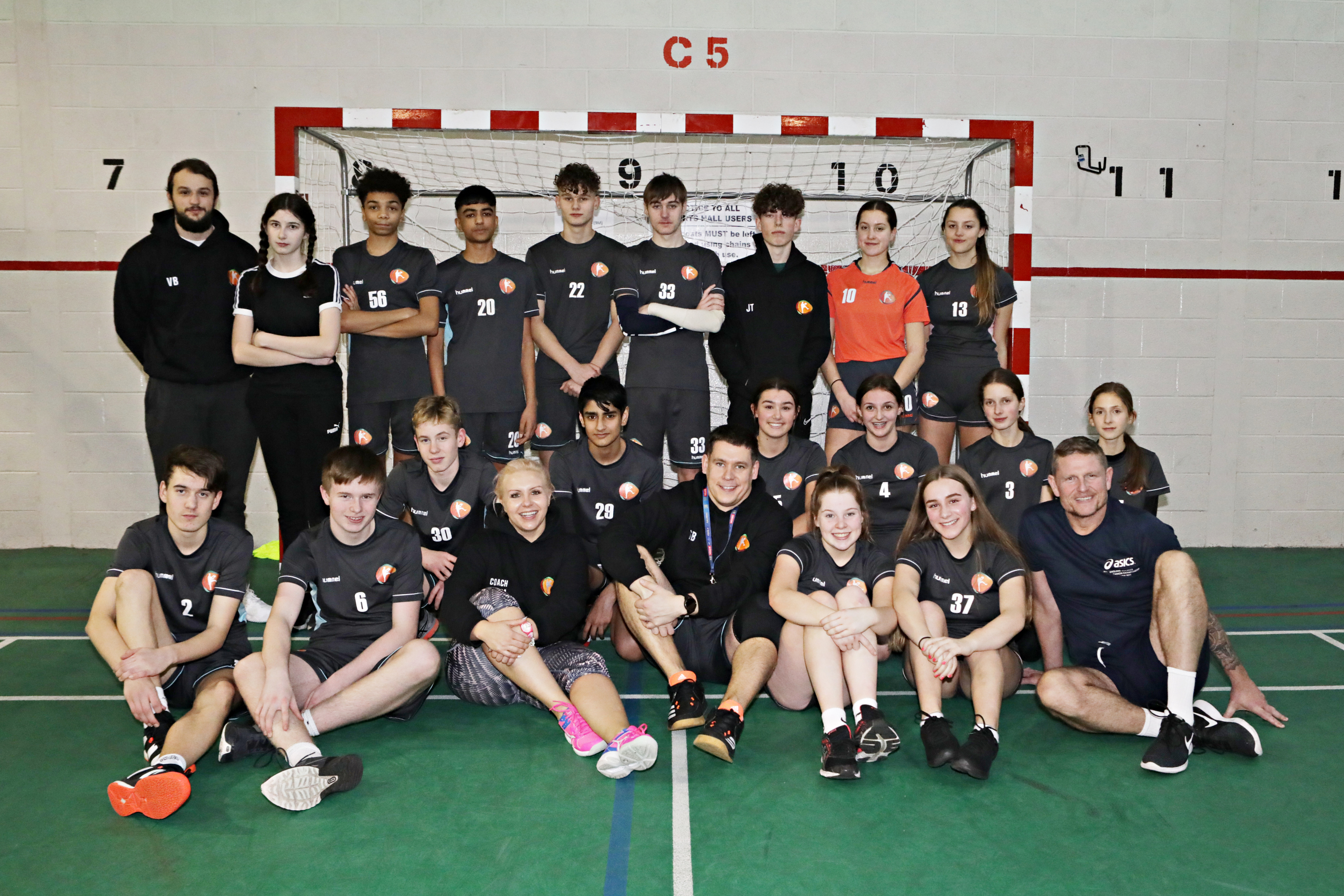 Despite only being formed last year, the teams qualified for the play-offs after remaining top of the North West League all season.

Going head-to-head with the top teams from the south of England, the girls lost their games but put up a solid fight against both teams, despite the huge gap in experience.

The girls’ u16s captain, Sadie Quinn, said: “It was a great experience for our u16 squad to compete in the national play-offs.

“We played some great teams from the north and south and the games were tough, which gave us a good challenge and we gained a lot of experience to take home with us for our next season to improve.

“Our u16 girls team only started training together in September last year, so for us to qualify for the national play-offs in our first season is a great achievement.

“We have built a great friendship group within our squad, so the whole day was great fun for all of us.’’

The boys had a confident victory in their first game, winning 13-10 and dominating throughout.

But they had a narrow 20-18 loss in their second game.

Ilyan Marshall, u16s boys’ skipper, said: “In my mind we haven’t lost anything, we walked through those training doors in September naive and lacking in confidence and six months later we have made best friends for life, stayed in the top three of the North West League, made it to the play-offs to be in the top four teams in the country and become stronger people as a result.

“The play-offs were an amazing experience as both teams were so strong and we still did not give up.

“Watching the girls’ team do the same and cheering them on reflects the handball family we have created and will carry through to next year.

“Our first and last season as u16s has been absolutely brilliant, all the hard work and hours put in by players and coaches has truly paid off.”

The next big date for Trafford Handball Club sees the u14s teams in their championship finals in May and then a week-long handball camp to Poland during the summer. 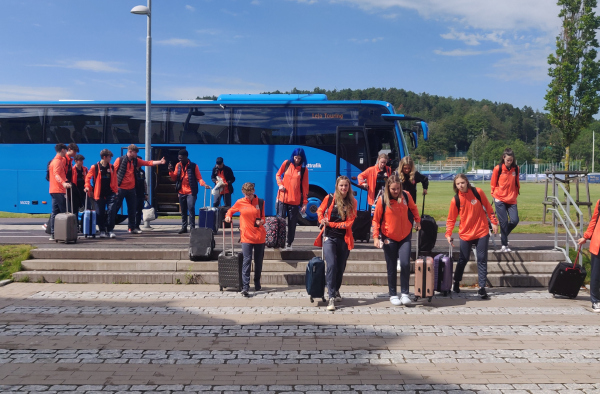 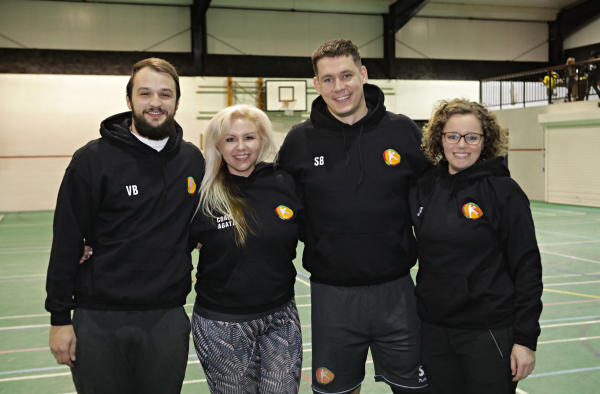 One of the newest kids on the handball block, Trafford Handball Club, finished their year as double finalists in…